Zuckerberg wants to turn Facebook into a ‘Metaverse' company – what does that mean?

Mark Zuckerberg wants to reinvent Facebook. He has been telling analysts and journalists that he wants the company to lead the way to a completely different internet. He said:

In the coming years, I expect people will transition from seeing us primarily as a social media company to seeing us as a metaverse company … In many ways the metaverse is the ultimate expression of social technology.

So what does the Facebook chief executive mean by “metaverse company”? And what will the company look like if and when it gets there?

Where it comes from

The term “metaverse” is used to describe the vision whereby the internet will evolve into a virtual world. The idea was first conceptualised in 1992 by the American novelist Neal Stephenson in his science fiction classic, Snow Crash. It foresees the internet as a 3D virtual living space, where individuals dip in and out, interacting with one another in real time.

Many in Silicon Valley still view the metaverse as the future. For example, Google is heavily invested in augmented reality (AR), which is where you use technology to look at the real world but with digital 3D objects layered on top. And rumours swirl that Apple is building products like glasses for experiencing virtual spaces.

But Facebook appears the most committed of all to this new vision. In his quest to turn Facebook into a metaverse company, Zuckerberg is seeking to build a system where people move between virtual reality (VR), AR and even 2D devices, using realistic avatars of themselves where appropriate. Here they will work, socialise, share things and have other experiences, while still probably using the internet for some tasks such as searches which are similar to how we use it now. 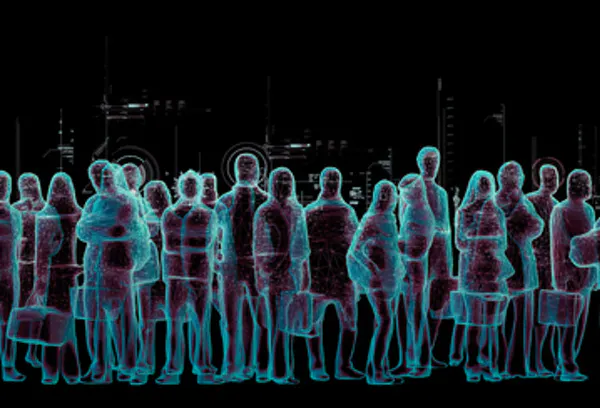 Owning not only the Facebook platform but also WhatsApp, Instagram and VR headset maker Oculus gives Zuckerberg a big head start in making this a reality. Collectively, these brands give Facebook an unbeatable number of customer relationships, and all the important knowledge for creating a desirable virtual world: how people behave online, their personalities, likes and dislikes, gait, eye movement and even emotional states.

To help build the metaverse, Facebook’s engineers will have to make a success of immersive realism. Imagine a computer game with 2.9 billion avatars and the artificial intelligence that harvests all known information on them. The company has created a division called Reality Labs, whose researchers are working on creating the defining quality of the metaverse, namely “presence” – the feeling of being in a space with others. Unsurprisingly, this team is heavily staffed by people with gaming backgrounds.

Facebook is also ploughing money into software to enable activities like “teleporting” into another place like an office so that it seems as if you are really there, as well as physical kit like AR glasses and more advanced VR headsets.

Metaverse necessities
Zuckerberg has said that he expects Facebook to have made this transition within the next five years, and for devices like headsets and AR glasses to be ready for heavy daily mainstream use by the end of the decade.

To succeed, Facebook is going to have to make its VR offering interoperable with metaverse systems being created by other companies online. It is also going to have to be scaleable, so that it can cope seamlessly with more and more people becoming part of it. Those are costly propositions, but integrating the technology makes sense.

Facebook has already been the subject of an antitrust case for anti-competitive practices. The lawsuit failed, but the US is still working on regulations that could force Facebook and other tech giants to scale back. Clearly the company has many enemies – not least from the Cambridge Analytica scandal in which users’ data was harvested without their consent, and what it said about how Facebook has handled privacy.

Creating a metaverse product that is fully interoperable with everything else in the metaverse will not only potentially reassure some about Facebook’s intentions, it will also make it harder for them to break it up in future. Once it is in place, competitors will find it extremely expensive to create rival systems. Facebook’s metaverse system will also be more valuable the more people that are part of the network. This is based on the idea of network effects, which is what built Facebook and America’s other online giants into trillion-dollar companies in the first place.

Changing the business model is not a light decision. With many of its customers sitting at home for more than a year due to COVID, Facebook has been firing on all cylinders. It has just reported a 57% increase in second-quarter advertising sales, a 7% rise in monthly active users (that’s 170 million more of them), and a near-doubling in net income to US$10.4 billion (£7.4 billion). As at the end of June, the company was sitting on US$64 billion of cash. 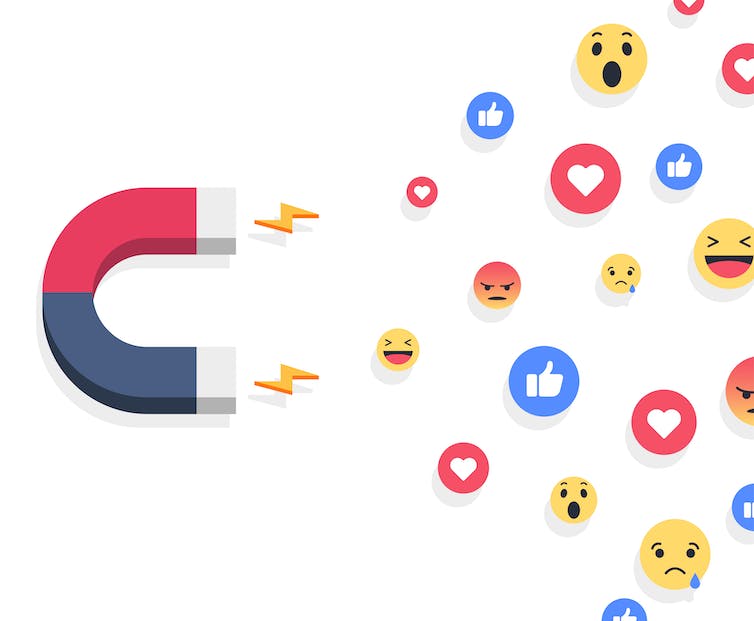 At present, advertising dominates the Facebook social-networking business model, but the move to becoming a metaverse company raises the possibility of new revenue sources. Currently users share thoughts, pictures, posts, activities, events and interests in a two-dimensional way without paying for it (at least not in the traditional sense).

But users might be willing to pay for the enhanced interactivity that will be available in the metaverse, perhaps to enter certain private areas or to do certain things, like teleporting for more than a few minutes at a time or whatever. Zuckerberg has said he believes Facebook will make money from the sale of certain virtual goods and experiences. Will we be paying for the most stylish avatar clothes in future, for example? Or to see the latest movie in a virtual cinema?

And in this new world we will probably be interacting with one another even more than we do already. This points to even more revenue opportunities for the gatekeeper.

In summary, creating a virtual world for users to interact with their friends and family is not just a fancy vision, it is a commercial necessity. Mark Zuckerberg created the first social media platform that became a global standard. Now, in virtual reality, he is trying to pull off the same trick again.