Russia to Qatar: The World Cup Experience as Told by Oksana Arseniuk

Oksana Arseniuk is a Fashion and Lifestyle blogger based in Doha and of Russian origin. She promotes education, healthy lifestyle practices and a variety of events in and around Doha, with a special passion for traveling and content creation.
Oksana- or Sunny as she is popularly called due to her online username @sunny_camomile, is a social media influencer with over 40K followers on TikTok and 80K on Instagram.

She moved to Qatar in 2018 and has since been calling the place home, although very much in touch with her Russian side. The FIFA World Cup Qatar 2022 is Sunny’s second World Cup experience, the first being the one in the home country in 2018. 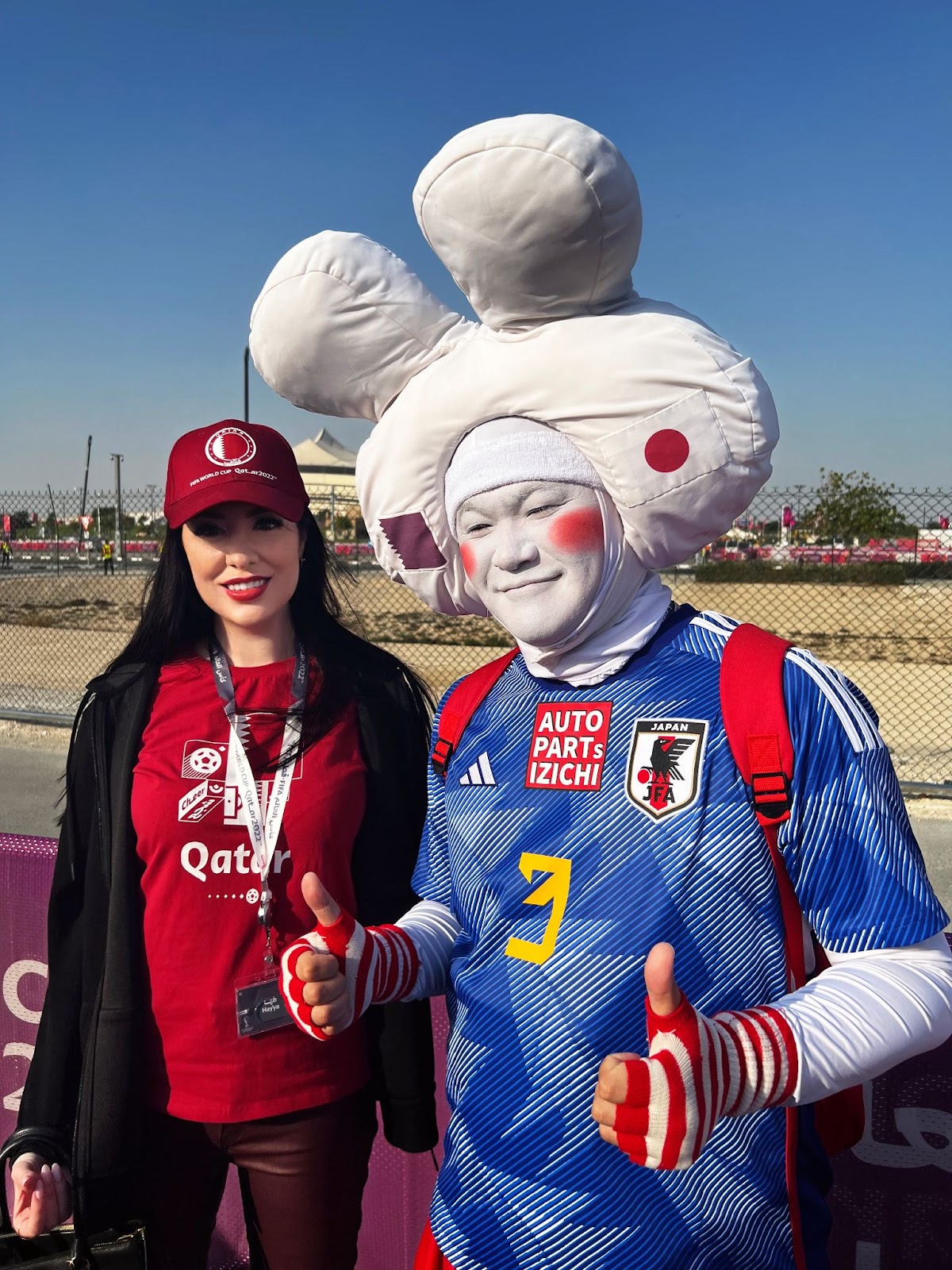 Here’s a bit about her experience at the 2 tournaments in the two very different host nations.

As a Russian citizen and resident of Qatar, what is the whole World Cup experience like for you?

I’ve been living in Qatar since 4 years , I had the pleasure of witnessing most of the stages of preparation till the day of the opening. It was an amazing personal experience.  Living in both countries that consequently host the World’s biggest event - this chance is not granted to many others . I feel lucky! 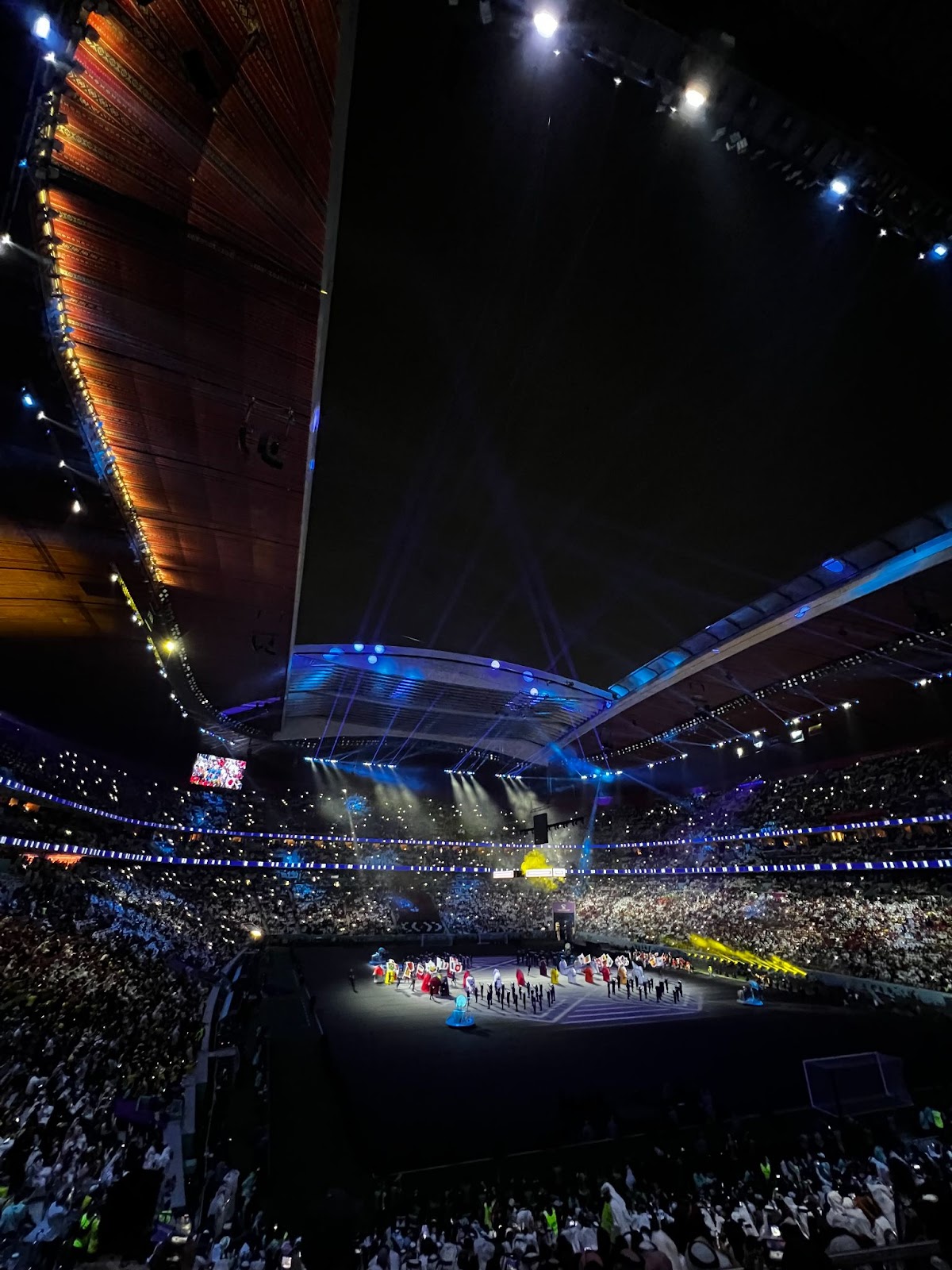 Do you have tickets to any of the matches?

My dream came true on November 20 - I  attended the Opening Ceremony of the World Cup Qatar 2022 and the following game Qatar - Ecuador. It was spectacular! I’m also going to attend an exiting match of Portugal  against Uruguay in Lusail Stadium.

How is your experience here at Qatar different from the World Cup in Russia?

I think the best part  of World Cup in Qatar - is comfort of transportation between stadiums. Definitely Russian public transport was reformed and improved but still it is big distance between cities to travel from one game to another. In Qatar you have really unique experience of watching different games without spending a lot of time in commuting between stadiums . Qatar metro is very modern and safe.
I get a thrill out of Qatar bringing a lot of stars for the World Cup, such stars like  Robbie Williams, Enrique Iglesias, Jason De Luro, J Balvin, Black Eyed Peas and Daydream Festival.

More over we are in the best climate of the year - late autumn and early winter is my favorite time in Qatar for all type outdoor activities. I believe having  a morning swim in the sea and chill on the beach and attending evening football match is such an amazing and exceptional experience especially for tourists coming from cold countries at that time of year. In Russia this similarity were only experienced for those who attended the matches in Sochi. 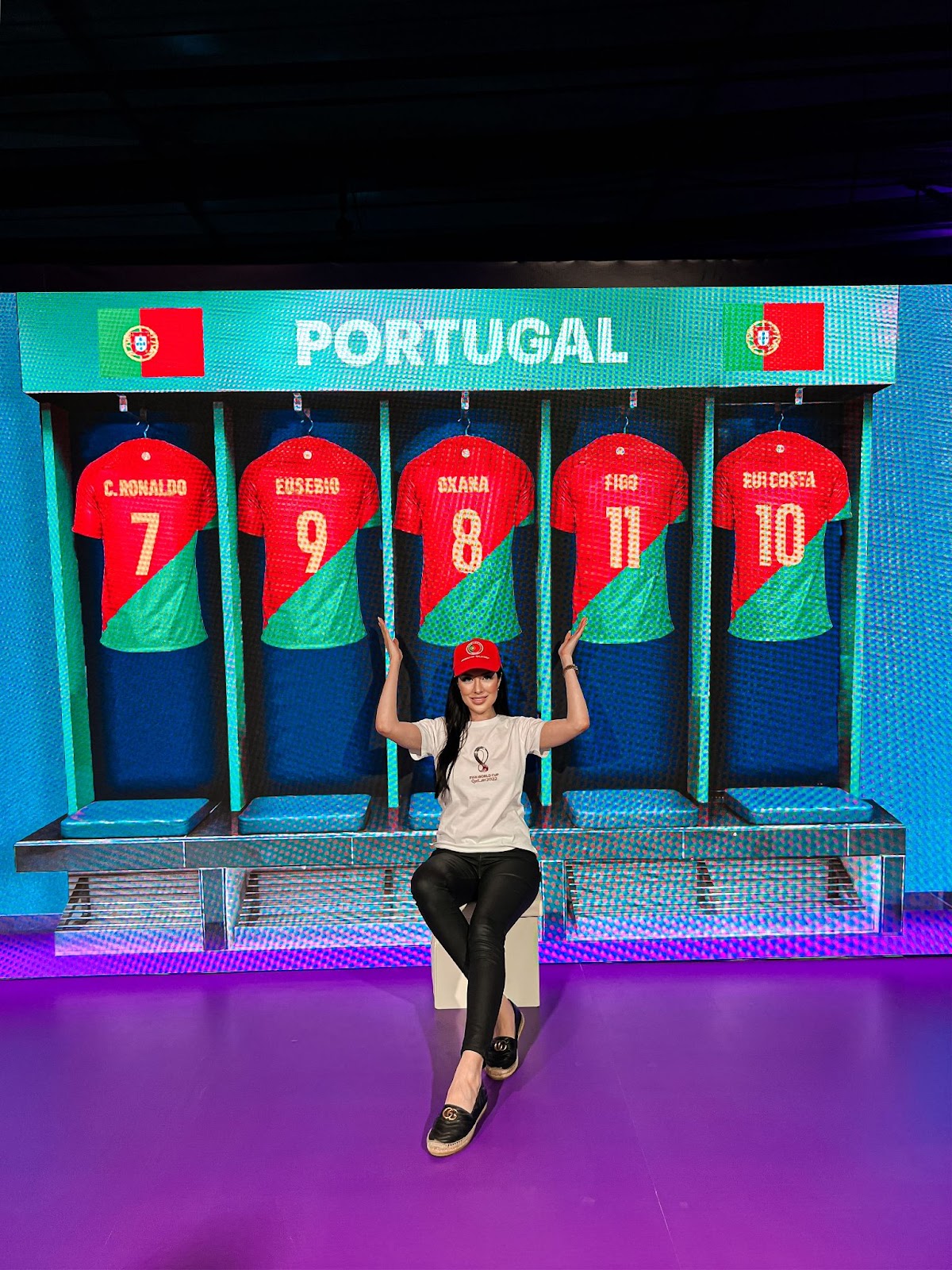 Who is your favourite player?

Robert Lewandowski is my most favourite football player. He is playing in Football Club Barcelona now. He is from Poland, and is also the captain of Polish National team. He is legendary in his football career, I really admire his personality and his football talent . I also like The Portuguese superstar Cristiano Ronaldo, I think everyone loves Ronaldo. Recently he says : “FIFA World Cup 2022 will be the best one ever” - I can witness it already!

Which team do you think will take away the trophy this year?

As much as I'd love to see Ronaldo/Portugal win a World Cup, but I think Brazil or Argentina have more chances to win the trophy this year. 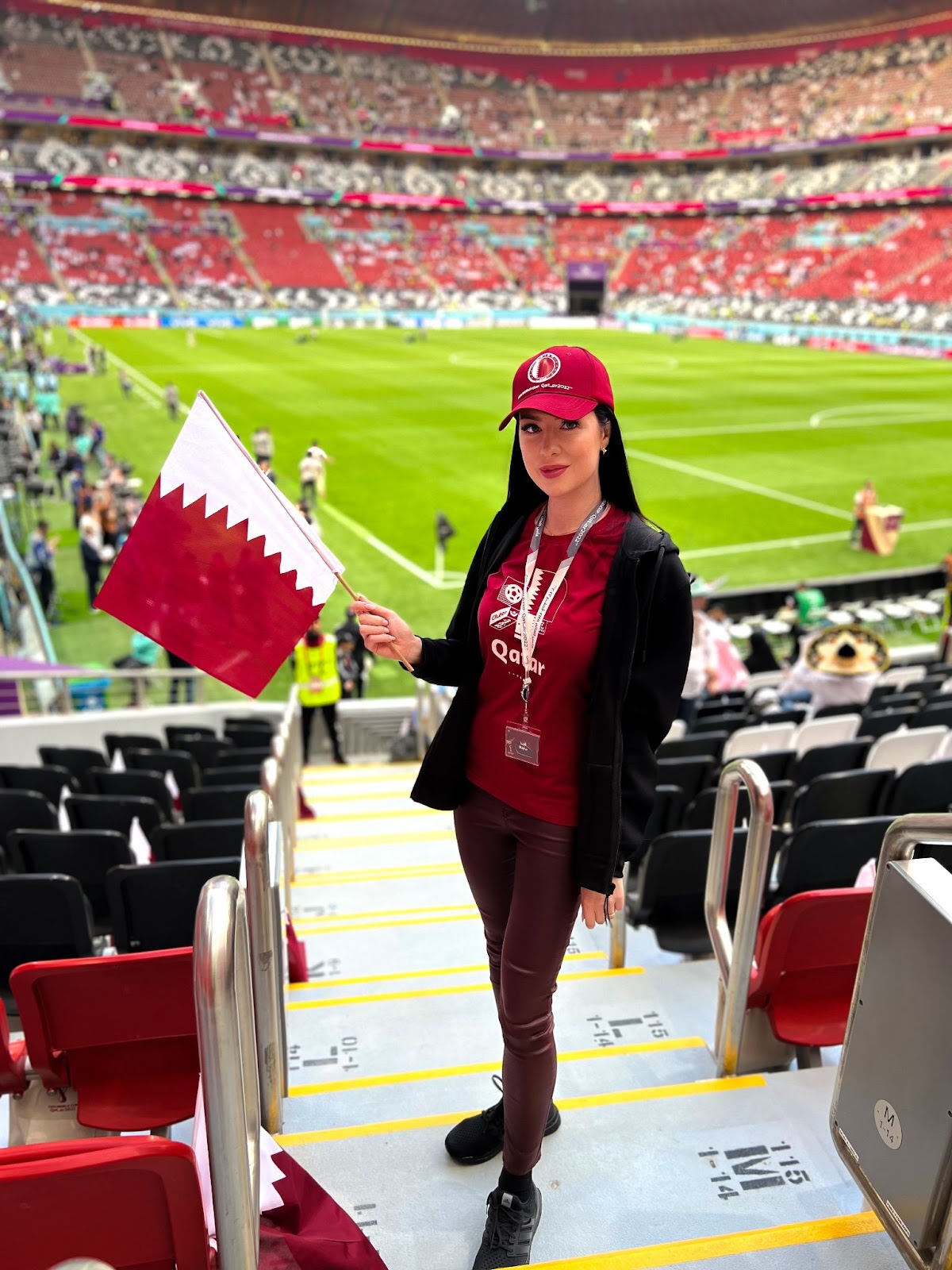