"It's just one of those things. You don't want to share with everybody and get all their opinions before you really know what it is," Chrishell Stause said of her new relationship with Jason Oppenheim

Chrishell Stause and Jason Oppenheim are Instagram official and have already made their red carpet debut as a couple, but the duo dated privately for several weeks before announcing it to the rest of the world.

On Monday, Stause revealed that she began dating her Selling Sunset costar two months before the couple decided to make their relationship public in July.

"It's just one of those things. You don't want to share with everybody and get all their opinions before you really know what it is," Stause admitted while chatting with E! News. "We really were really private and secretive for as long as we could until we realized the walls were closing in. People were getting a little savvy to it."

Now, however, Stause, 40, and Jason, 44, have no problem letting the world know their feelings for one another.

"We made it to a point where we're really happy to share it because we knew exactly what it was, so it's all good," she added.

Fans of Selling Sunset will know that Jason previously dated Fitzgerald. The pair haven't gone into much detail about their past relationship, though Fitzgerald said in season 3 of the show that they had "been friends for probably 15 years" and they dated for "maybe a year of that."

During her interview with E!, Stause also revealed that Fitzgerald was one of the first to know about her relationship with Jason and has been one of their biggest supporters.

"We're all just so close and we all work just so close together, and there's no hiding it from Mary. We work together constantly. She's our best friend," Stause said.

Stause and Jason confirmed their romance when Stause posted a series of Instagram photos from their vacation, including two photos of herself and Jason, one of which showed her planting a kiss on his head.

"The JLo effect," she captioned the post, adding a shrugging emoji (Jennifer Lopez and Ben Affleck were in Capri for a romantic getaway at the time of her post). 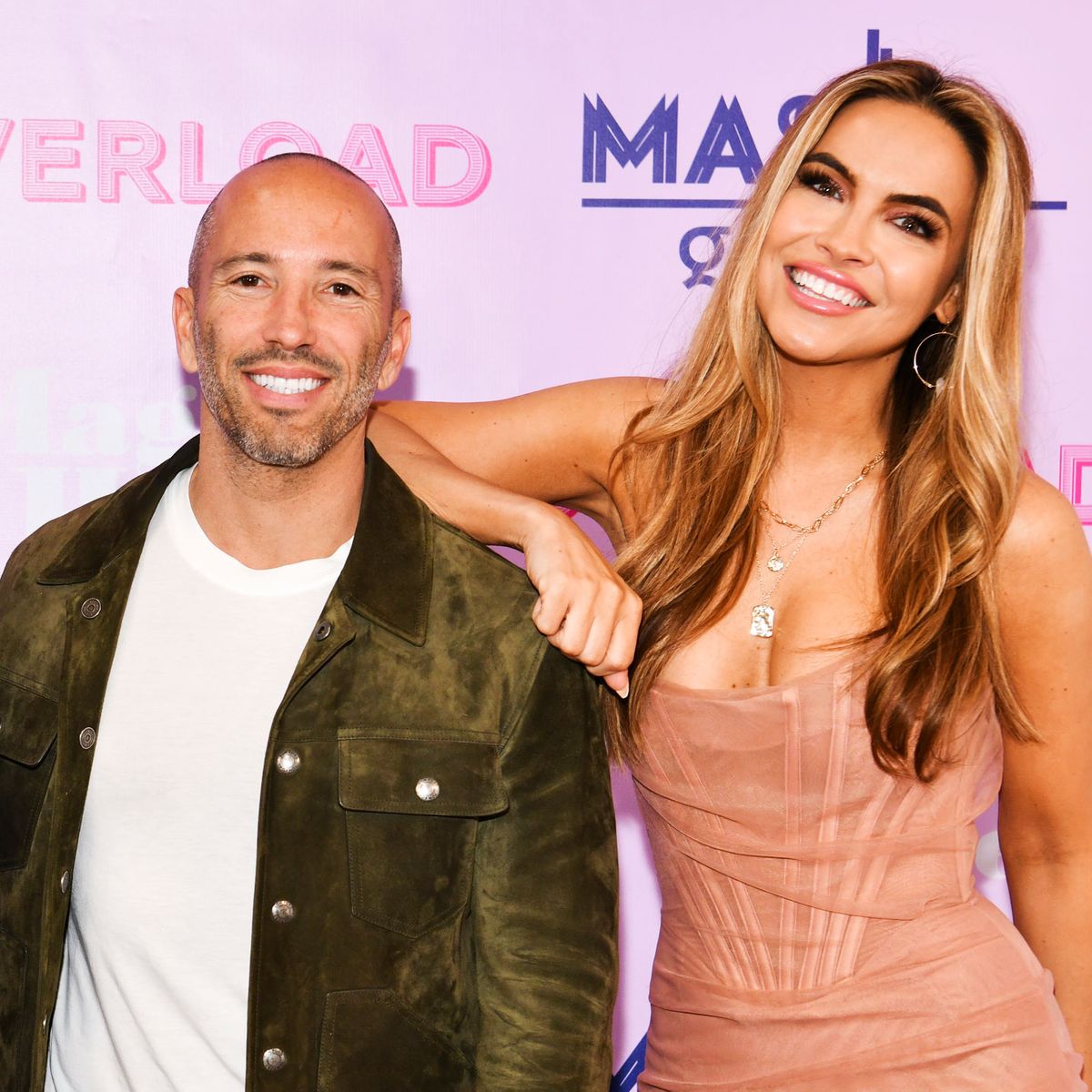 Jason, who is Stause's boss at the Oppenheim Group real estate firm featured in Selling Sunset, confirmed their relationship to PEOPLE, saying, "Chrishell and I became close friends, and it has developed into an amazing relationship."

"I care about her deeply and we are very happy together," he added.

Stause's rep also confirmed the news, telling PEOPLE, "They are happily together."